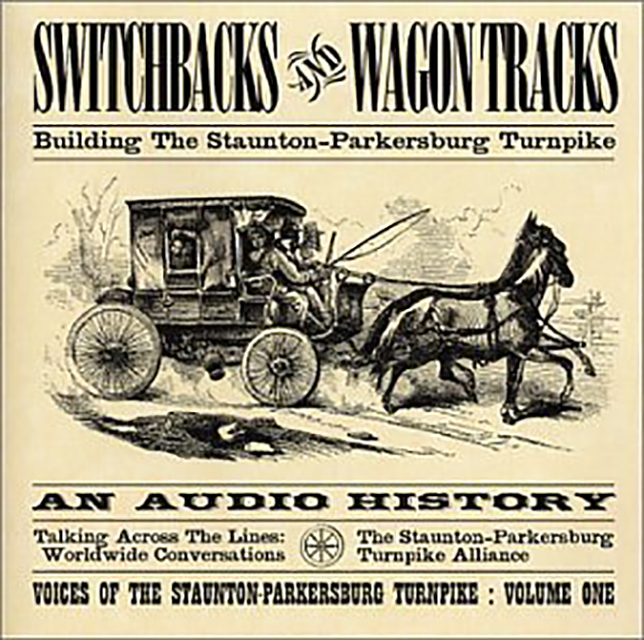 Elkinite is proud to be partnering with Michael and Carrie Kline of Talking Across the Lines to share pieces of “Voices of the Staunton-Parkersburg Turnpike”. The seven part audio history series in its entirety is available here.

The rugged mountains of western Virginia were settled by hearty souls whose lives were very different from those on the large plantations of eastern Virginia. Transportation was difficult was difficult but essential. Improved roads to bring in supplies and to export goods to market were the lifeblood of the see frontier communities. The political and logistical difficulties that had to be overcome to build the Staunton-Parkersburg Turnpike illustrated many of the challenges and difficulties of the mountain life and set the stage for the conflict to come. The story of building the turnpike, and the later roads and railroad in its, show how vital such transportation arteries were to the life and growth of western Virginia. 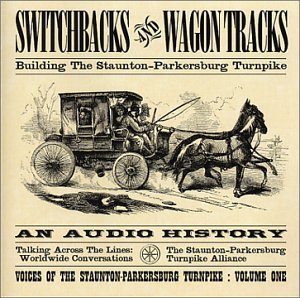 You are invited to witness the evolution of animal and Indian trails into the region’s premier highway linking western Virginia from the Shenandoah Valley to the Ohio River. Listen to the tales of early transportation trade, and migration across the Allegheny Mountains in this audio history from the Voices of the Staunton-Parkersburg Turnpike. 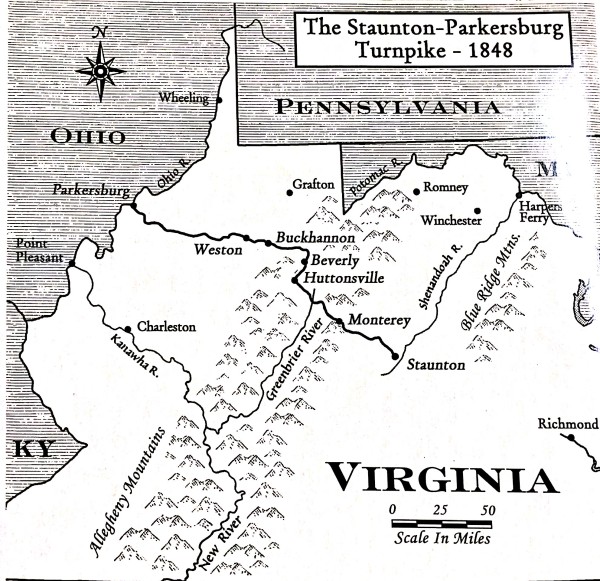