At the beginning of the present century what is now the town of Elkins was two separate towns, each complete with a charter, mayor, council and police force.

South Elkins had been incorporated as a separate town in 1899, but it’s history begins earlier, with the subdivision of the farm on which it was built.

Levi Dyre Ward, son of Jacob Ward, was given a considerable portion of what is now South Elkins by his father in 1849. This tract included everything between Ward Avenue and the river east of Davis Avenue, and everything between Posten Place and the river west of Davis Avenue. Levi D. Ward’s farmhouse stood near or at the east end of 16th Street. His father’s first home in the area had been near there, and perhaps it was this structure that according to testimony Levi D. Ward bought for 20 bushels of oats and moved onto his property. At any rate the house was a frame and weather boarded structure, and there was a stable of logs on the place. 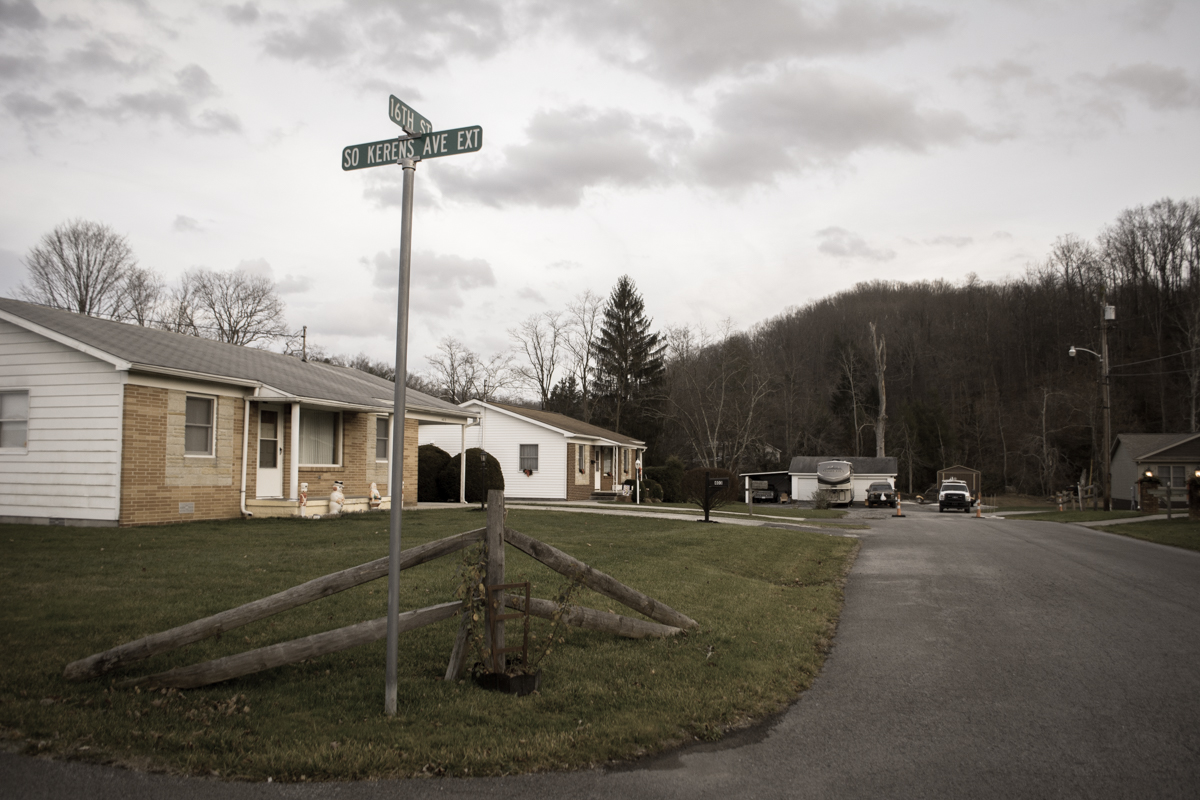 Yankee forces under Col. Harris made it a routine policy to harass Confederate sympathizers in the area, and the summer of 1863 Levi D. Ward was captured by the Yankees and taken to Fort Delaware as a prisoner. Ward’s wife, Rebecca, entered into a contract with Jesse F. Phares under which Phares went to Fort Delaware and bought Ward back alive for $30. Levi D. Ward died on October 5th, 1863. One of his children also died and they were buried in coffins of walnut made by Jesse W. Goddin. Rebecca Ward paid $3.50 for her child’s coffin and $9 for Levi’s.

The passing of Levi D. Ward left his family destitute, and they began selling off the their livestock and renting their farmland. J.D Hedrick alter testified he bought eight head of cattle from Rebecca ward for $25-30 per head and that he paid her in “Eastern Virginia (Confederate) money, not U.S., Wheeling, Greenback money.” Perry Hart Wees rented part of the Ward farmland, that portion on either side of what is now 11th Street at the east end, and paid $35 rent for one crop.

In 1876 the Levi D. Ward farm was subdivided among his heirs and after some squabbling and leg action it was decided that Rebecca Ward would remain in possession of the five acres surrounding the house and orchards, that James A. Ward and Andrew B. Ward would have, everything else south of what is now 10th Street., and their sister Mary, wife of Johnson W. Phares would have everything north of present day Tenth Street. Mary Phares sold her portion to Barbara Shiflett, who in turn sold it to Creed Earle. Andrew and James Ward sold their portions to Perry Hart Wees.

In April of 1890, seeing the prosperity of the new town across the river, Creed Earle entered into a contract with H.F Dowell to subdivide the Phares tract into lots, and develop it. The sales began with portions of what is now Earle and Dowell Streets in South Elkins. 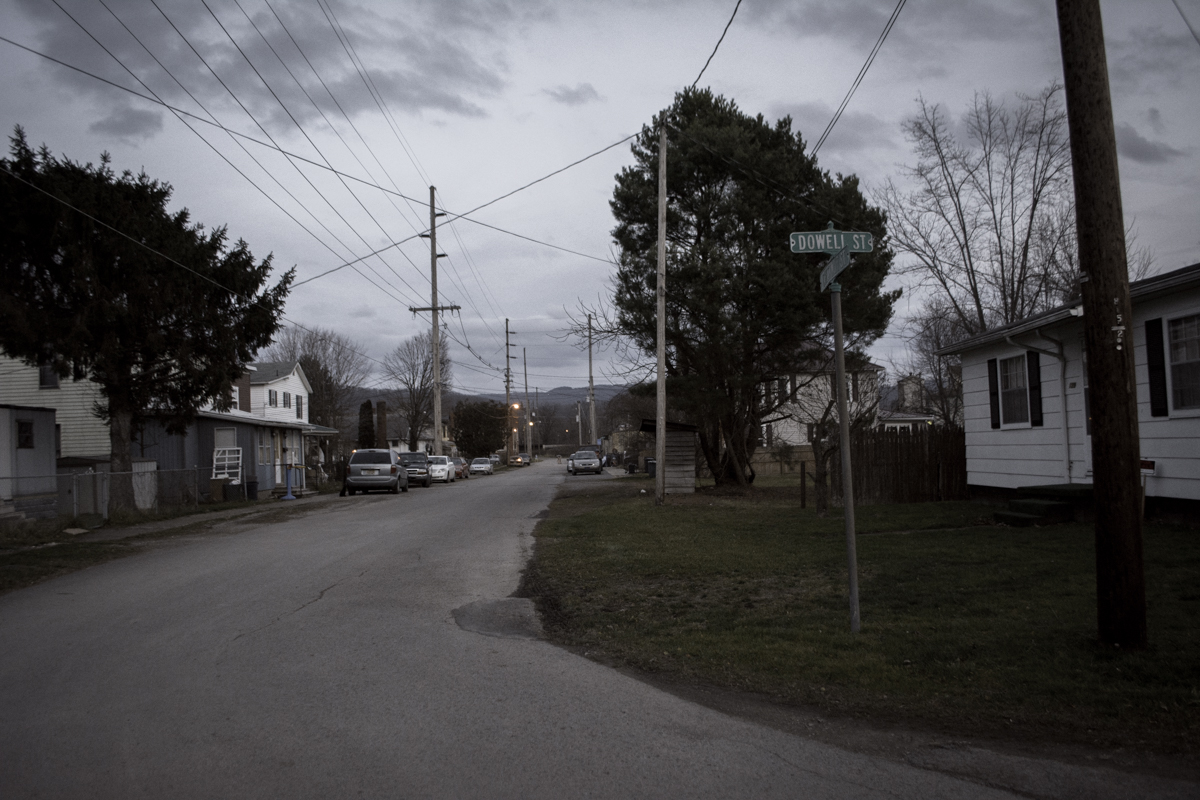 The corner of Chestnut Street and Dowell Street. The initial push to develop South Elkins was centered in this area.  Photo by Andrew Carroll. 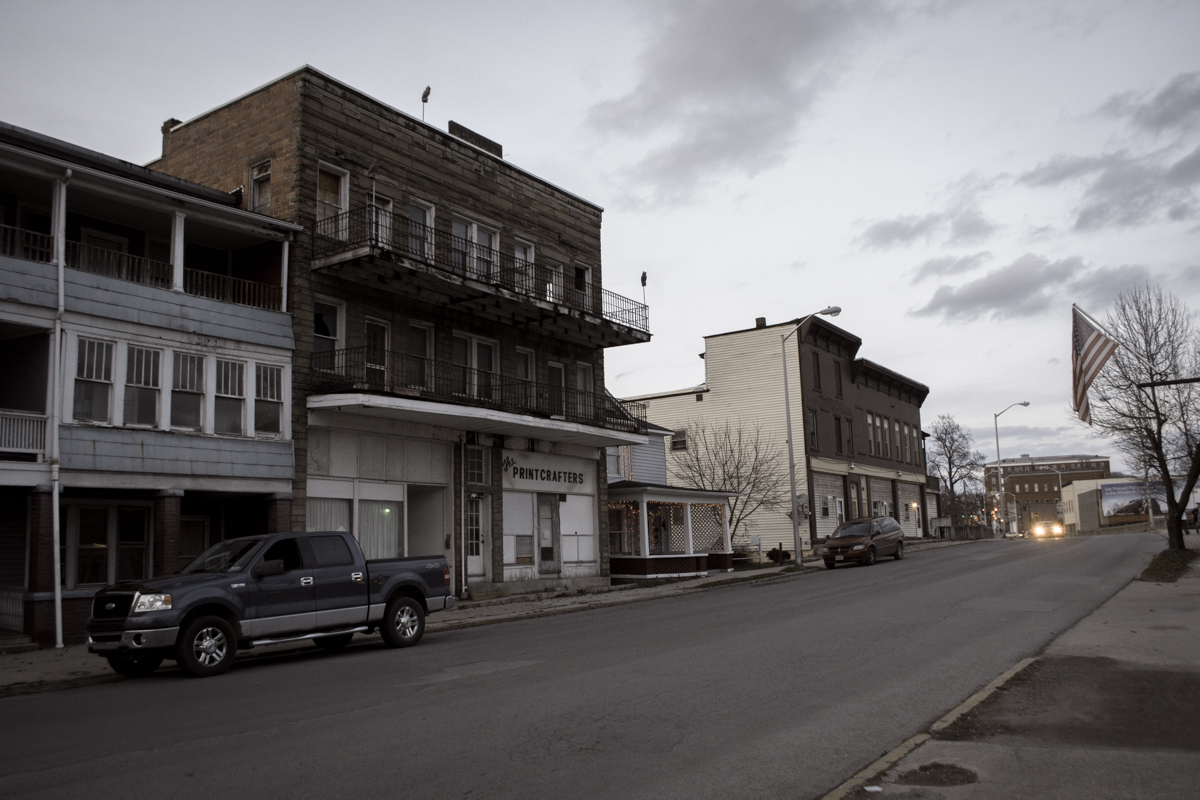 Davis’ original intention was for the town of Elkins to be a “dry” town, and he forbade the sale of liquor in it. So a cluster of saloons were build across the river at the south end of what is now the Davis Avenue Bridge. Possibly as an effort to prevent Davis from incorporating that area into the dry town of Elkins, or possibly in response to efforts of the temperance interest to forbid the sale of alcoholic beverages outside of incorporated towns.

On February 2nd, 1899 several citizens of the south side of the river petitioned for incorporation as the town of South Elkins. William P. Smith was the first mayor of South Elkins, W.H Powers the first recorder, and C.H Scott, John McCue, Creed Wolf, Hiram Calkins, and Jacob Poling comprised the first council.

In January of 1900 an election was held for the town of South Elkins, and Lew S. Keim defeated Cyris Hall Scott for mayor. In March, the town purchased a lot of Davis Avenue between Tenth and Elevnth Streets, near the Harold Building, from Deborah Miller. This was lot 721 in block 70 of the Valley Improvement Company Addition. Here they built their offices and jail, and held there first council meeting in the new council chamber in May. 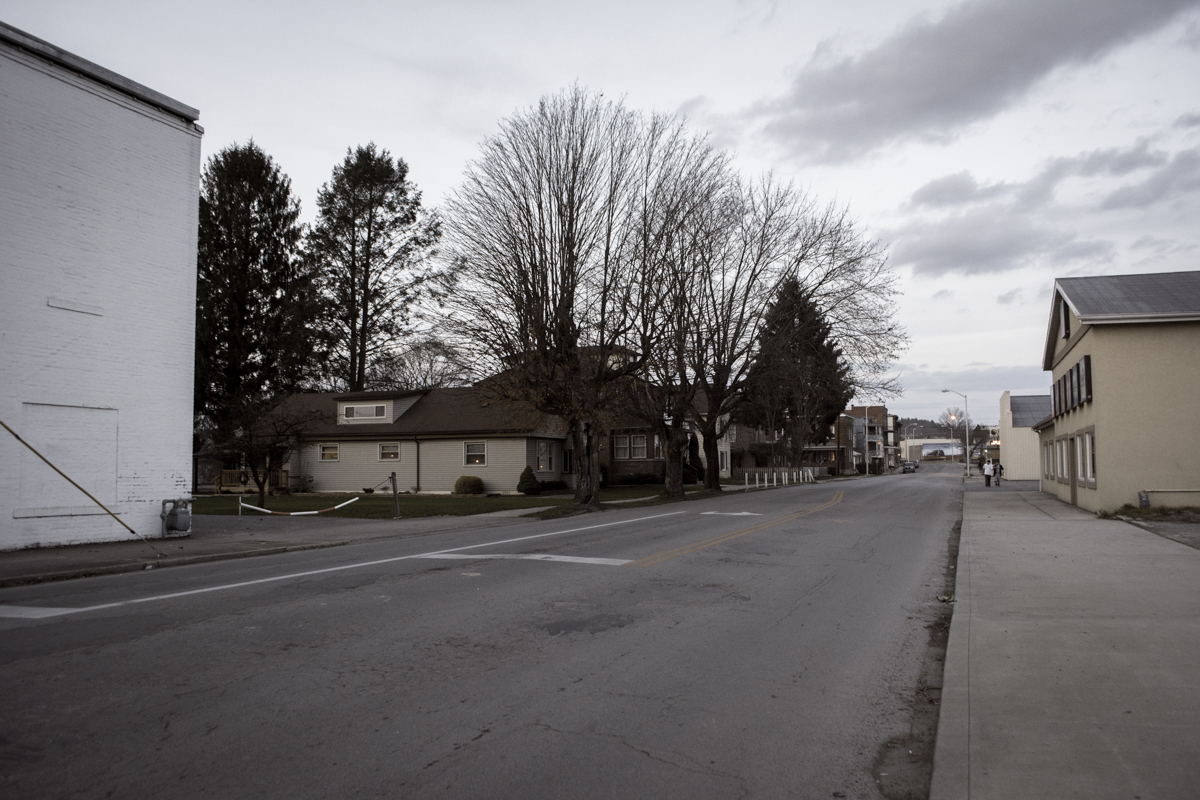 Davis Avenue between Tenth and Eleventh Streets. The approximate location of the South Elkins City Offices and Jail. Photo by Andrew Carroll.

The South Elkins city election for 1901 saw Lew S. Keim as the candidate for mayor on the “Citizen’s Ticket” and L.C. Wolf as mayoral candidate on the independent ticket. The results matter little, however, as the town of South Elkins was incorporated into Elkins proper in February of that year.

The Elkins officials used the jail of South Elkins for several years. It was was the jail the Wilford Davis shot and killed Police Chief Page Marstiller in April of 1902. By 1904 the condition of the building had apparently deteriorated somewhat and the council took action towards selling the property. They retained the doors and fixtures of the South Elkins jail, however, and when it was sold in 1904 the irons were used in the new jail: built adjoining the fire department.