When I first moved to West Virginia, I didn’t understand the strange sense of pride the people here seemed to hold for their state. I came from the West, where everything is spread further apart, and people come and go. There, few could say that their grandparents had ever heard of the town they lived in, much less been born and died there. But in West Virginia, I noticed that there were people all over the place with the same last names, cousins who lived next door. My friend Robert moved twenty miles away from his grandfather’s farm and that was nearly a scandal—the furthest away a family member had ever lived. Roots grow deeper here, and prouder, too.Where I came from, a state was just the place you lived, where you happened to be. But here a state is an identity, a family, a way of life. I’ve learned that West Virginians are proud of their pepperoni rolls, their accents, their fireflies and green mountains. And lately, I’ve come to realize that so am I.

When I say “I’m from West Virginia,” I realize there’s a smile on my face. I say West Virginia like a challenge almost; subconsciously I’m thinking, dare you to think something bad about West Virginia. Look at me! I am West Virginia. My state is richer than you’ll ever know.

In the face of such a grin, people are forced to smile back. They usually say something like, “I’ve heard it’s beautiful there,” and I assure them it’s gorgeous. 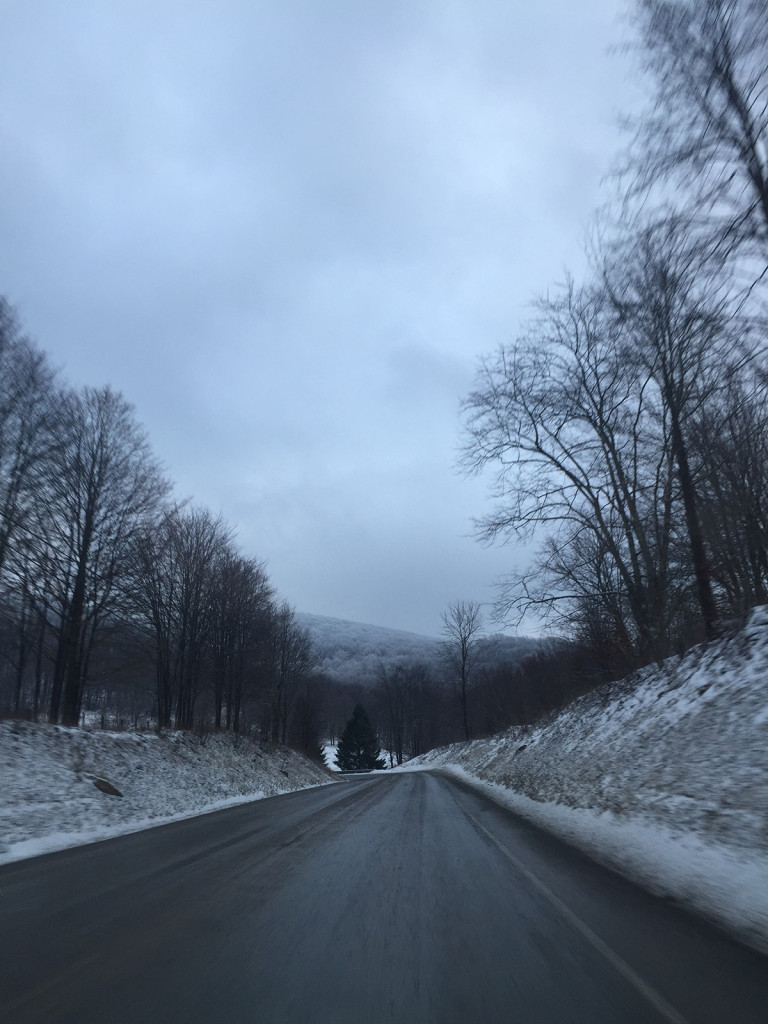 West Virginia produces things that are unrefined, things that transform into what powers the world: timber, coal, gas…and people. The people who come from West Virginia are not perfectly cut like diamonds, not polished to a sheen. The people here come up from the ground with jagged edges, maybe a bit of mud and gravel caked on, but these rough stones often turn out to hold the most beautiful cores. Their impurities lend them swirls of colors and richness that are unparalleled and that make them unique and valued. 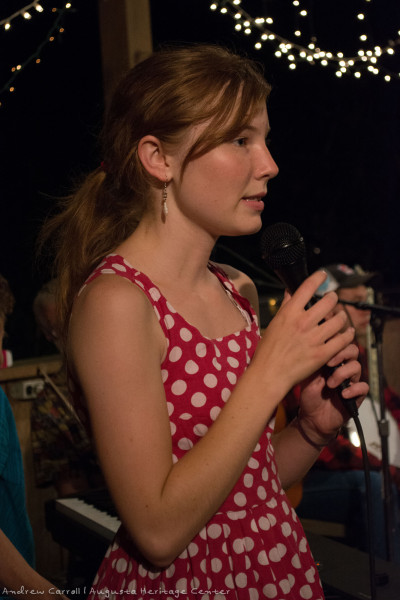 There’s a square dance call that goes, Birdie fly out to another set/ Where’d you come from, don’t forget. Like that birdie, I am going to fly off to another country to have adventures, dream my dreams, and get a taste of the world. But I know the importance of where I come from. I won’t forget how West Virginia has shaped me. My roots have dug themselves in here, and though I may go far away, I can see that they’ll only dig deeper into the rich West Virginia soil. 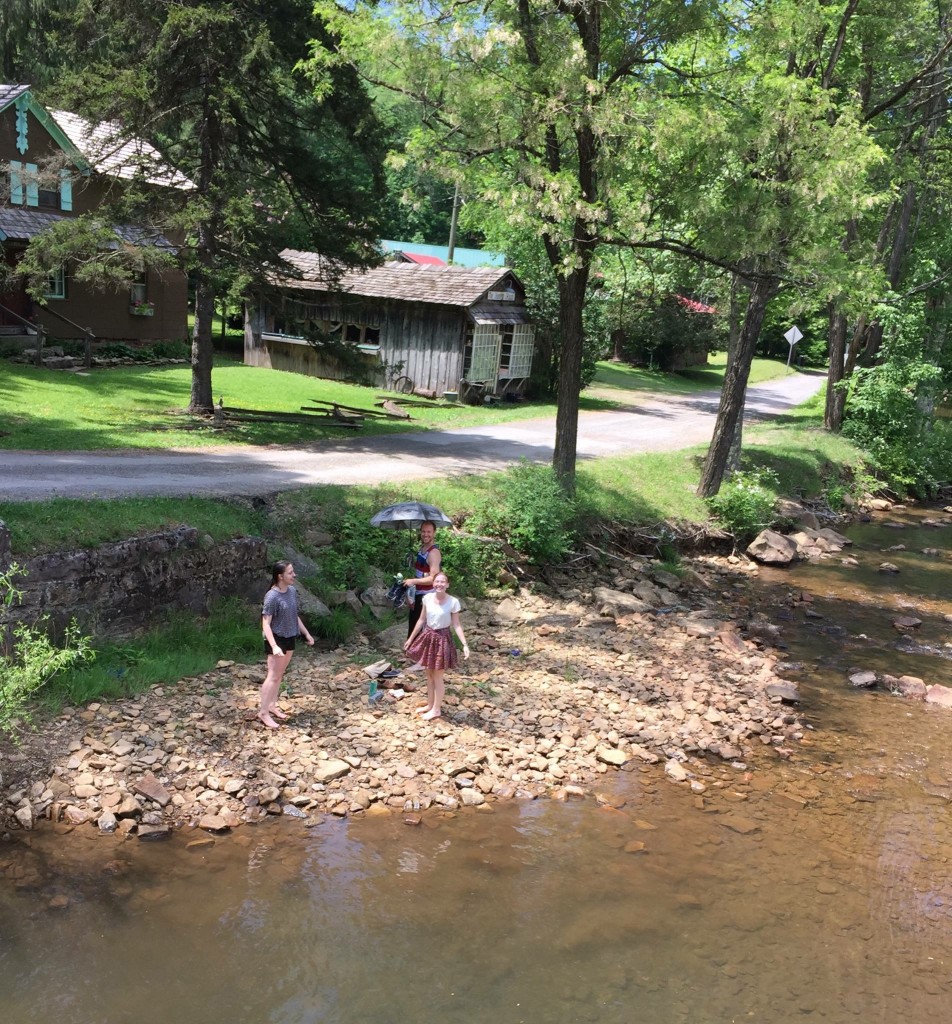 Cooling off with my friends in the Left Fork of Right Fork of the Buckhannon River in Helvetia.