Hi Randolph County! Are you Wondering what the heck Weelunk is?

“It looks like a website, (weelunk.com), but it’s more than that. It represents an attitude, a desire for a new Wheeling, one that trades shrinking and decay for optimism and enthusiasm. It shrugs off boredom for activity, discovery, and perhaps above all, fun. We didn’t create the attitude, but more like were swept into action by it. It has a life of its own, the scope of which we never even imagined before we waded into the realm of web entrepreneurship and met some amazing people who, it turns out, are just as ready as we are to make this city awesome.”-Rochambeau, (Weelunk co-founder)

What Does Weelunk Mean?

In the days when English was barely a written language on the frontier and native Delaware was not, there were several variations of the spelling, but the meaning is clear: The Place of the Head. 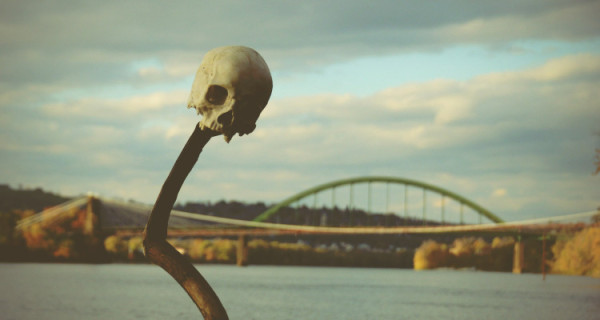 Sometime before 1750 there was an ugly incident that apparently resulted in a European settler’s severed head being displayed on a pole near the mouth of what we now call Wheeling Creek, as a warning to those who would follow. The warning went unheeded in the next 25 years, and by 1776 the Virginia Assembly officially recognized “Wheeling” as a significant settlement in the West. Despite this legislative action, Weelunk is probably the most faithful representation of the original native word. It’s not a pretty name, and it takes some getting used to, but it’s ours and an internet search will demonstrate that it belongs to no other town but this one.

For a sampling of Weelunk stories, click on the pictures below to read… 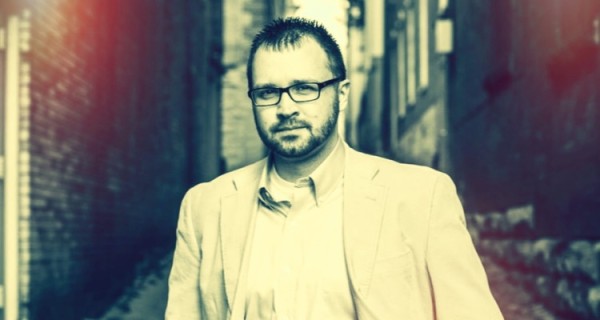 I Moved Back to Wheeling – On Purpose 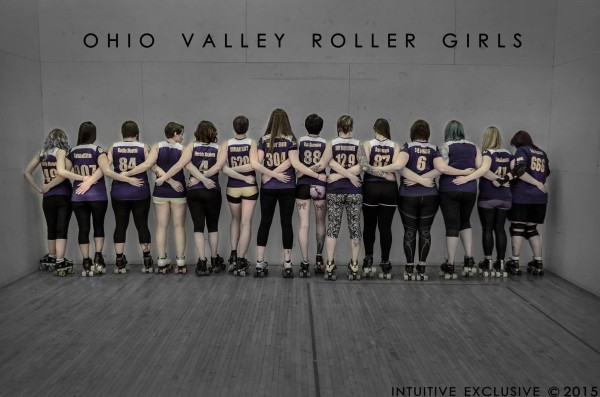 The Secret Sisterhood of the Ohio Valley Roller Girls 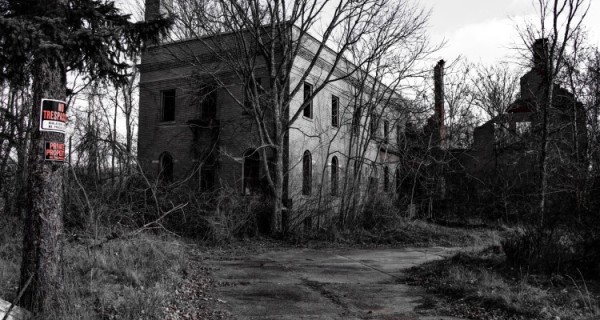 The Legends of Roney’s Point Examined

In May, recognizing the progress that’s been made in revitalizing their downtowns, as well as work that still remains to be done, the West Virginia Development Office designated Wheeling and Elkins as “Main Street West Virginia” communities.  Weelunk has partnered with West Virginia Executive Magazine  and Catchpoint Digital, to help Elkins with the “work that still remains to be done”, and bring a weelunk-style website to Elkins, and thus: Elkinite.com is now born.

One can only dare to imagine what West Virginia might look like when its people have the chance to tell its story, from the ground up, from the country roads to the mountain tops.  If you are interested in bringing something like this to your WV location, please contact: weelunk@weelunk.com.