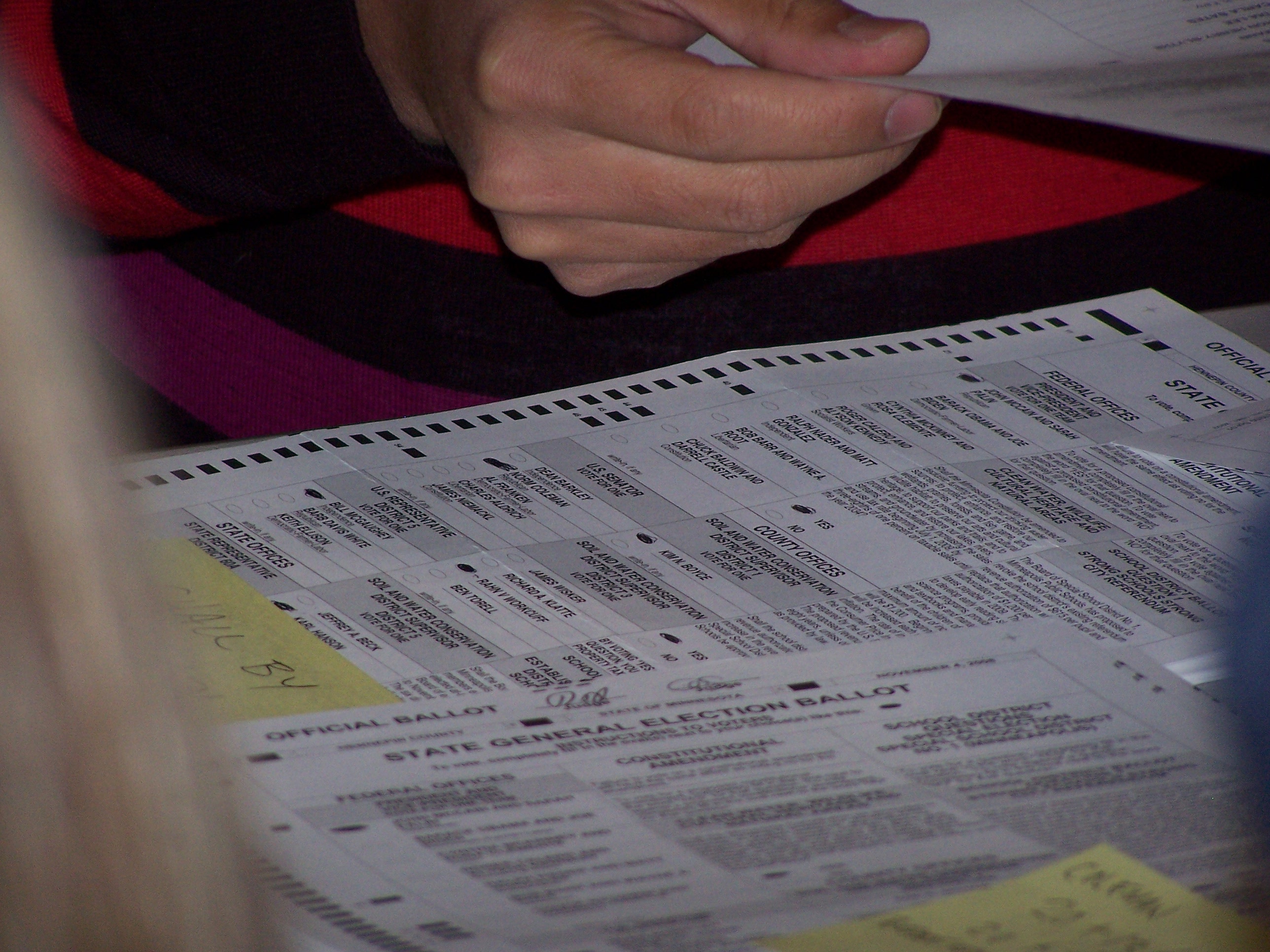 At 2:55 p.m., with only minutes remaining before the end of the 48-hour period in which candidates in the 2017 Elkins Municipal Election could request recounts, Cody Thompson, a candidate for the Fifth Ward council seat currently held by David Parker, submitted the required written request and bond in the amount of $300 to Elkins City Clerk Jessica Sutton, according to Sutton.

Thompson trailed incumbent Dave Parker by two votes after polls closed on election night, a gap that had widened to four by the time Elkins Common Council completed its Monday canvass of the vote.

“I will be requesting a recount tomorrow for the 2017 City of Elkins Municipal Election. … I am doing this due to the very close results between candidate David Parker and myself. … I do not feel that Mr. Parker or any other party has done anything subversive pertaining to the election results, and I will respect the vote of our residents.”

Parker, reached by phone Wednesday afternoon, says that he, too, wants to see the will of the voters enacted. “I’m confident that city election workers counted the votes accurately, but I understand why Cody wants to make sure,” he said Wednesday afternoon. “This is what democracy is all about, and I look forward to seeing how it turns out.”

Thompson had 48 hours to take this action after the declaration of updated vote totals, which Sutton recorded as occurring at 3:10 p.m. on Monday. The $300 bond amount set by council on Monday is the maximum amount for such a bond allowed by West Virginia state code, which says the purpose of the bond is “to guarantee payment of the costs and the expenses of the recount in the event the result of the election is not changed by the recount.”

According to West Virginia state code, Elkins council now has an additional 48 hours to notify all candidates for the Fifth Ward seat of the date, time, and place where council, reconvening as the Elkins Municipal Election Canvassing Board, will meet to commence the recount. The West Virginia Open Governmental Meetings Act requires that any special meeting of a governing body, such as Elkins council, must be posted via paper agenda in the lobby of city hall on the second business day preceding the meeting.