Davis & Elkins College artist-in-residence Jack Gibbons resumes his Sunday Concert Series, “Music with Stories, 2015-2016,” in January with “Composers in Vienna.” The one-hour performance, which is free and open to the public, will take place at 2 p.m. January 10 in Robbins Memorial Chapel on the College campus.

The concert will feature music written in the famous musical city by Mozart, Beethoven, Chopin, Brahms and Johann Strauss Jr. Selections will include Mozart’s “Rondo alla Turca” and Strauss’ “By the Beautiful Blue Danube.” 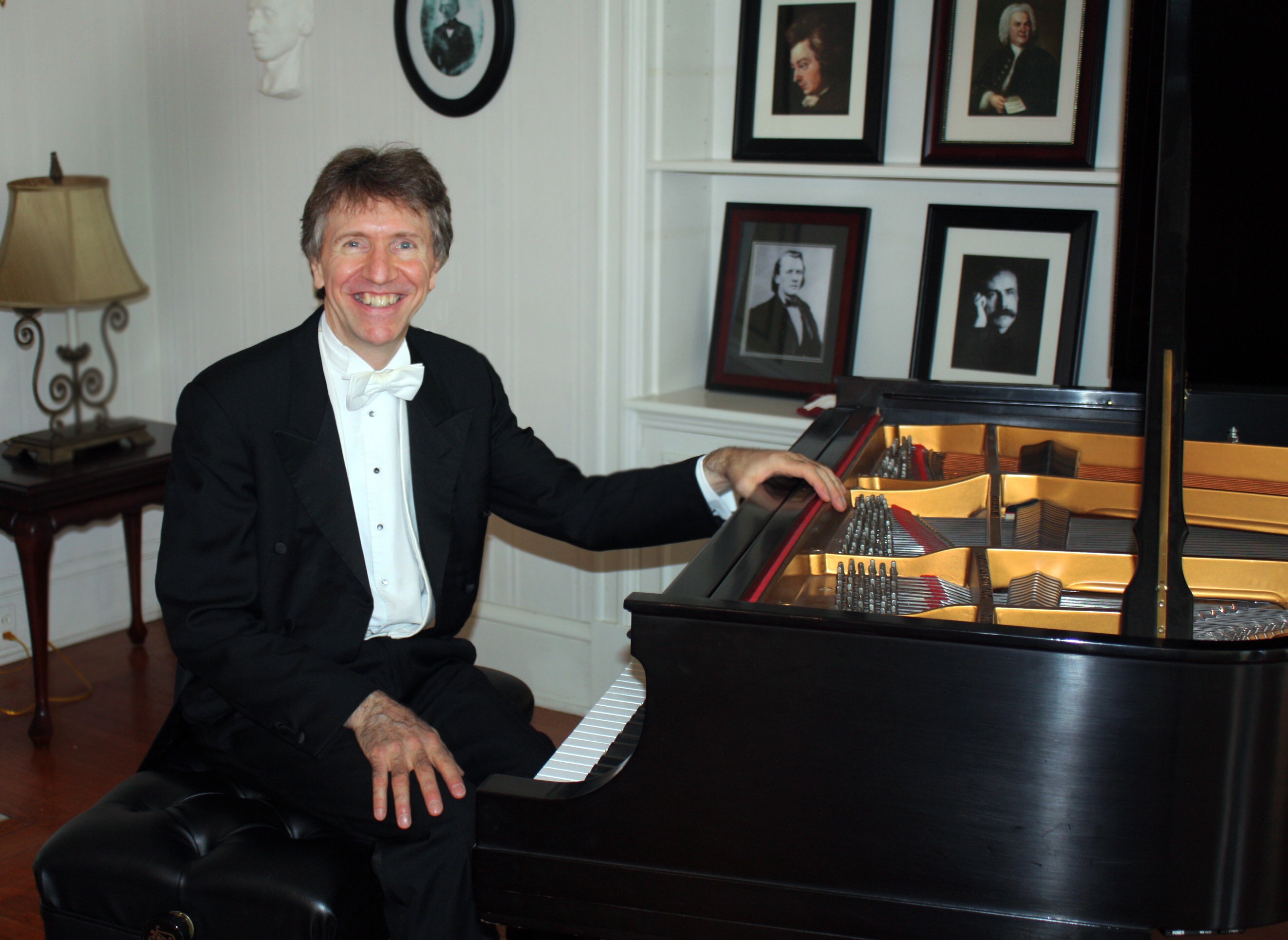 Hailed by the BBC as “THE Gershwin pianist of our time,” Gibbons has performed all-Gershwin concerts to packed halls at New York’s Lincoln Center and Carnegie Hall, where he was greeted with standing ovations, and sell-out concerts at London’s Queen Elizabeth Hall.

Gibbons was named artist-in-residence at Davis & Elkins in 2010. The College has presented him at the John F. Kennedy Center for the Performing Arts, as well as venues in New York and Baltimore. This year, he performed his 28th annual Oxford Summer Piano Series in Oxford, England.